On the fifth day of Christmas, my true love gave to me:

Two turtledoves and a partridge in a pear tree. 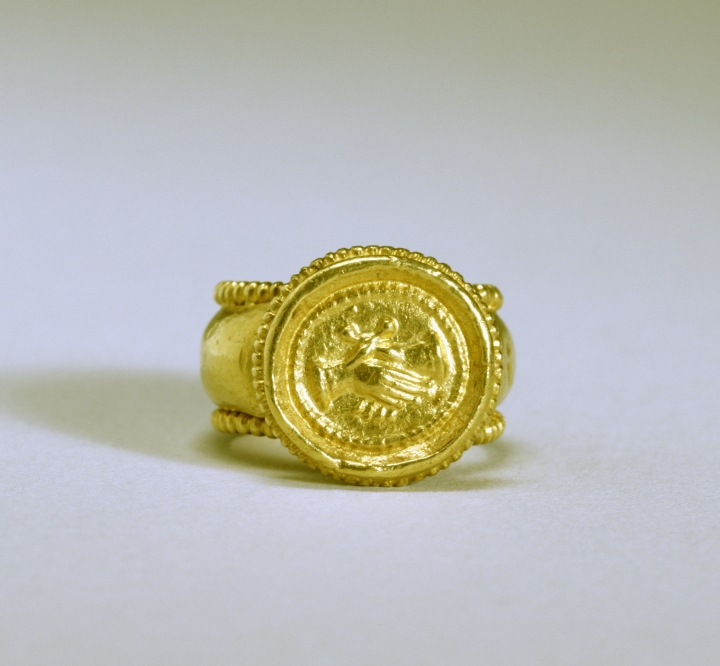 The obvious thing to talk about here is marriage – and I’m never one to shirk the obvious!

Shakespeare was clearly a fan of marriage – something which I think puts another nail in the coffin of any speculation that his own was unhappy. Not only are there the obligatory weddings at the end of the Comedies (on which more below), but there are very few unhappy marriages – even those which drive the plot, like the Taming of the Shrew or the Merchant of Venice, usually are seen as a good thing for both participants.

The marriage of Antony to Octavia does precipitate the downfall of Cleopatra (and then Antony) – but it was not the estate which was in fault, but the choice of partner. Similarly, Othello’s jealousy and Romeo and Juliet’s warring families cause their end, not the fact of their marriages.

In fact the least successful-seeming marriages are those coming out of the comedies. I don’t think any of them manage to be five-way (since men only started wearing wedding rings in the 20th Century, you need five brides for the five gold rings of the song), but there are certainly four couples ready to tie the knot at the end of As You Like It. Some of them feel like they are just there to make up the numbers.

Touchstone the clown marries Audrey who seemingly has a man behind every tree in the Forest of Arden, and Phebe is tricked into marriage with Silvius purely because she can’t have Rosalind (well, not for about four hundred years…). Similarly, in Twelfth Night no-one except Viola marries someone they have spent the play falling in love with – Olivia essentially abducts Sebastian, and Orsino only marries Viola once Olivia is off the table. And then there’s the issue of Claudio and Hero – is he really prepared to marry any woman just to atone for his action, and should she really marry a man who threw her over so monstrously?

Perhaps it is the people who are the problem rather than the institution. As the man himself says – let me not to the marriage of true minds admit impediment. The minds are as important as the marriage.